A range of Workshops will be running in tandem with the Conference. Delivered by our speakers and trusted partners, see below, if you'd like a more hands-on experience at the conference. 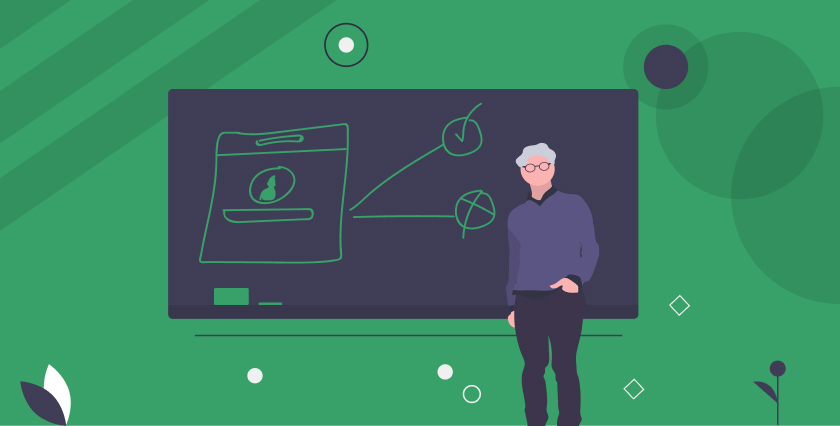