Topics to interest and enthrall all; in a welcoming and inclusive atmosphere. Friendships to kindle, friends to meet, & connections to make!

We'll gather in Norwich to learn, discuss, and network with an eclectic bunch of the best of East Anglia's tech scene, joined by a group of international conference veterans. We're bringing 35 sessions to The Kings' Centre, kicking off on the 23rd February 2023, and closing 24th February 2023 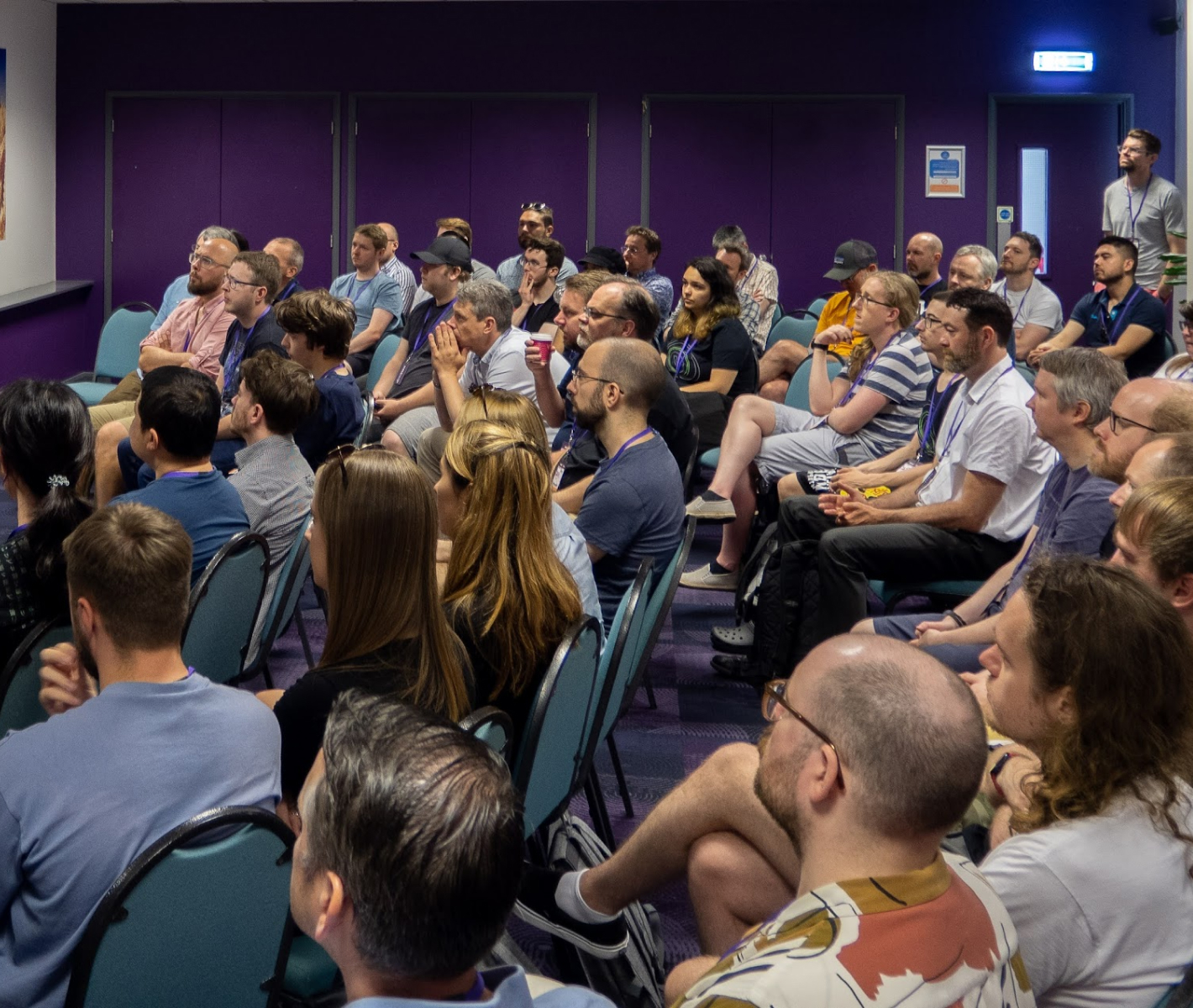 Our development day, 3 tracks with a focus on the technical, new frameworks, new languages and new features

Our mixed day, 3 tracks, one on development, another on business & wellbeing, and our community spotlight track

Access to both days, and the networking events surrounding the conference!

The Norfolk Developers Conference wouldn't be possible without the support of our wonderful sponsors. We're really grateful for their trust and support; and are proud to feature them below.

Gearset is one of the top 5 tech companies to work for in the UK, building the leading DevOps platform supporting millions of people developing on Salesforce.

Redgate is the leading provider of software solutions for Compliant Database DevOps. We’ve specialized in database software for over 20 years.

Now, our products help 800,000 people in every type of organization around the world, from small businesses to 91% of the Fortune 100.

Our solutions make life easier for development teams, operations teams, and IT leaders by solving the database challenges in delivering software at speed.

Aviva plc is a British multinational insurance company headquartered in London, England. It has about 18 million customers across its core markets of the United Kingdom, Ireland and Canada. In the United Kingdom, Aviva is the largest general insurer and a leading life and pensions provider.

Would you like to Sponsor East Anglia's biggest tech conference? Packages starting at £500. Get in touch and let's talk about a conference sponsorship.

We return to the King' Centre in 2023. Their wonderful team support us in bringing the conference to you, and they make a fantasic sarnie. Located on Kings Street, a pedestrianised street in Norwich city centre, The building is accessible, and has a great cafe. A free lunch will be provided on both days, with pots of coffee & tea available on tap all day.

Our friendly, active and helpful Discord server. We discuss topics related to software development, as well as share resources, tips and tricks. Whether you're a beginner or a professional, our members are here to help you out!